http://www.christianfashionweek.com/Christian-Fashion-News?blogid=7518&view=post&articleid=248911&link=1&fldKeywords=&fldAuthor=&fldTopic=0
Paris Fashion Week just wrapped up, heralding fashion month's official end—and the fact that I'm typing this is a sign that I lived through it. This means I can change my personal theme song from Green Day's "Wake Me Up When September Ends" to Destiny's Child's "Survivor," which I think …The post My 2016 Fashion Month Superlatives appeared first on UNWRINKLING. 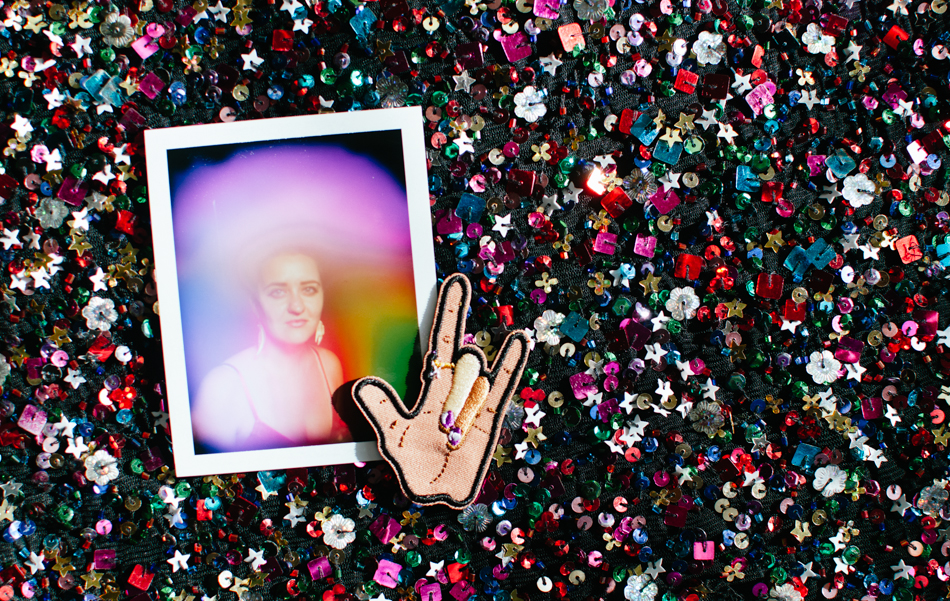 Paris Fashion Week just wrapped up, heralding fashion month's official end—and the fact that I'm typing this is a sign that I lived through it. This means I can change my personal theme song from Green Day's "Wake Me Up When September Ends" to Destiny's Child's "Survivor," which I think we can all agree is a vast improvement.

The nonstop madness has meant very little updating this space along the way, so here's a quick look back at the past four weeks:

Kanye essentially "kidnapped" the industry's most important editors for five hours during their busiest time of year to show them "boring" clothing worn by models who were literally fainting from physical exertion. The next day, I want to a talk by his longtime collaborator and fave fine artist Vanessa Beecroft to hear her thoughts on the matter. Shortly after, I filed a story to my editor saying, "If this is too savage, please feel free to reel me back in." I'll let you judge for yourself re: savagery.

I’ll call you back after fashion month

Best event I attended and covered:

Going to cool events as a press person is always a bit of a mixed bag—on the one hand, it's amazing to be granted access to those spaces; on the other, it's a bummer not to be able to share the experience with someone you care about. Therefore, it's a true testament to 29Rooms' visual deliciousness that I had a grand ol' time at the kickoff party in spite of the fact that I didn't know a soul there (unless by "know" we mean "recognize from fave movies/magazine spreads/blogs," in which case I had a ton of buds there).

Alex Wang sure knows how to throw a classy afterparty

Alexander Wang is known for throwing the coolest after parties in the biz. This year was no exception: there was a mini McDonalds and 7Eleven with free wares set up inside the space; there was a surprise setlist that featured musicians like Skrillex, Desiigner and CL; there were lots of high-profile attendees (from Kardashian/Jenner family members to all the fashion writer/editor crushes I've ever had); there were people spray-painting cars; there were models still wearing runway makeup mingling with the partygoers. Oh, and there was dancing, lots and lots of it, which I am never not going to be excited about. The fact that I only got into the party because I wore DIY earrings to a small gallery opening a few nights prior and met someone who was really into them, followed me on Instagram on the spot, and then later invited me to the party made the whole event feel even more delightfully surreal and serendipitous.

Some variation on "give me rest"

I learned to pray by writing and to write by praying; journaling in a God-directed way has been a part of my life for a long time. This month, the most commonly repeated refrain in my written prayers was asking for rest—for myself, for my friend in PR who was texting me from the office after midnight because she hadn't been home yet, for the whole industry. Getting four hours of sleep at night will do that to you.

I also found myself wrestling a good deal with unresolved questions about the Sabbath. I deeply believe in honoring it, but figuring out what that means in the context of this past month was tough. How do you make room for divinely mandated breaks once a week while also trying to pursue excellence in the context of an industry full of people who are willing to work nonstop? It's a question I very imperfectly tried to feel my way forward in this fashion month.

Zen Christ by Riel Hilario in collaboration with Joel Ajero, because fashion month madness creates the kind of people (me) that need reminders that we’re allowed to rest and find peace and just be rather than always doing doing doing

There are two oversimplified narratives that are often presented about the fashion industry: either that it's all glamorous parties and celebrity run-ins and free products, or that it's an essentially rotten business that good people get as far away from as they can. A more accurate picture, of course, contains elements of both, which is why I can't write about the celeb-studded parties without also mentioning that September 2016 was probably the toughest month of my post-college life. There was lots of adrenaline and plenty of exciting opportunities in my field, of course. But I was also more exhausted, physically and emotionally, then I've been in a very long time, and that stemmed from both an intense workload and some very difficult people in certain work settings.

All in all, though, I'm grateful. If I'm ever going to be able to meaningfully address the issues this industry faces, I'd like to think that will come from a place of really living through the issues, rather than sitting around abstractly dissecting them from the outside.

So, good and bad, fashion month happened. I'm still here in one piece, I learned a ton, and for now, that's all I can ask.

The post My 2016 Fashion Month Superlatives appeared first on UNWRINKLING.